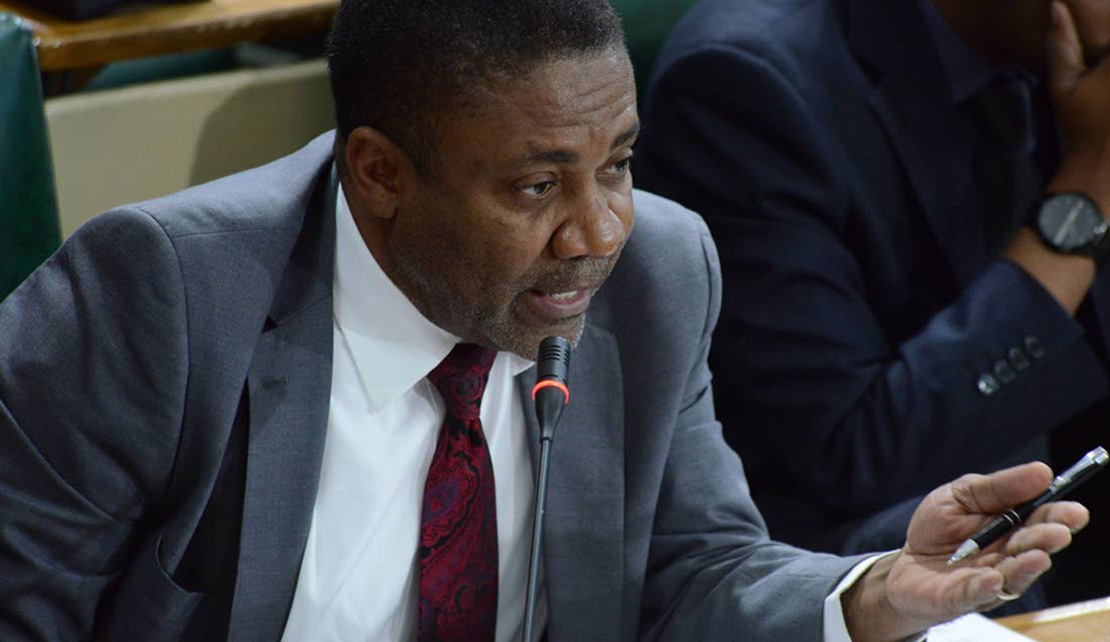 KINGSTON, Jamaica: The Opposition is calling on the government to remove the hedge tax and reduce the SCT, in light of the unprecedented rise in the price of petroleum products.

In a statement, Opposition Spokesperson on Energy and Mining Mr. Phillip Paulwell  says the Government needs to review its taxation policy in order to ease the burden on consumers.

He pointed out that "the price of oil has been steadily increasing and is now at an all-time high, and is imploring the Government to consider the negative impact that these increases will have on consumers.

Mr. Paulwell explained that the removal of the hedge tax which no longer serves its intended purpose could result in consumers seeing a return of approximately $2 per litre. Since 2018, the Opposition has been calling on the Government to remove the hedge tax which has been unfairly and unjustly levied on gas prices.

“Approximately 50% of the cost of gas is attributable to combined taxes. Businesses will suffer greatly as the increase in petrol price impacts every single item of goods produced or services delivered”, said Mr. Paulwell. The Opposition Spokesperson said that the Government's refusal to revise the current gas tax regime is “unconscionable and iniquitous”.

The Minister of Finance has stated that the Government is not in a position to remove the tax given the country’s current economic situation. However, the Opposition Spokesperson said that while he understands the economic constraints that the country is faced with, the Government must find creative ways to address the growing concerns of citizens who are most severely affected by these policies. He retorted that in addition to removing the hedge tax, the Government should urgently consider reducing the Special Consumption Tax on gas. This he says, “will result in substantial lowering of the cost of goods and services to consumers.”

Mr. Paulwell noted that the increases in oil and gas prices will result in the evaporation of the gains of a low inflation model, as the expectation of high inflation escalates. He is also highlighting that the price of electricity will be severely impacted as the price of fuel increases.

Noting that Jamaica is in the list of top 20 countries with the highest energy costs in the world,  Mr Paulwell is demanding that the government address this issue urgently pointing out that “the poor can’t bear anymore; our middle class is failing as prices continue to skyrocket and small and medium size businesses (MSMEs) are going bankrupt.”