UN Calls for Greater Support for St Vincent and the Grenadines 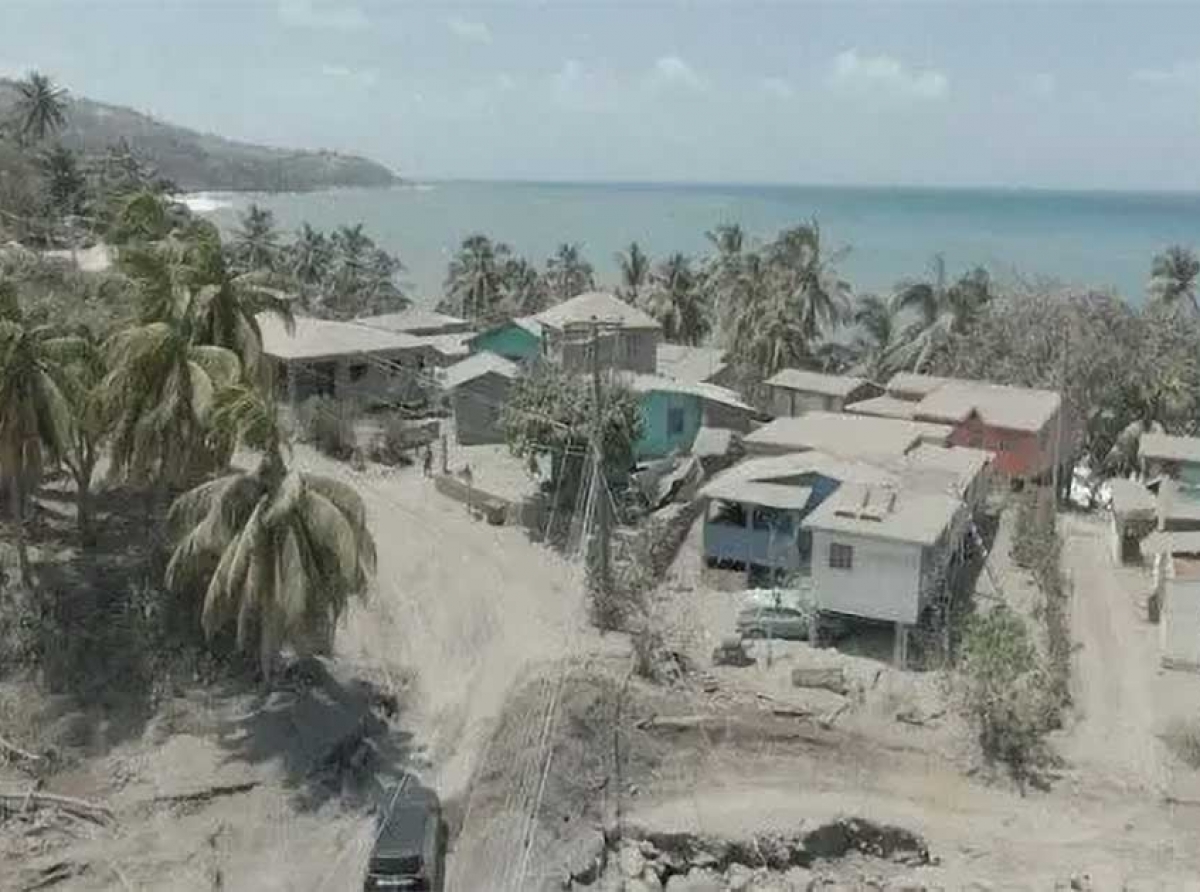 NEW YOUR, NEW YORK, June 4, 2021 - The United Nations Resident Coordinator for Barbados and the Eastern Caribbean Didier Trebucq made a call to join efforts for the recovery of Saint Vincent and the Grenadines since a UN funding appeal has just only reached 31 percent of its goal.

The US$29.2 million UN funding initiative was launched in April following the La Soufriere volcano's eruption. So far, less than US$9.1 million have been donated.

Support has been provided mainly from the UN Central Emergency Response Fund and European countries such as the United Kingdom, Spain, and Germany.

These funds are required to recover eight critical sectors among which are food security, health, infrastructure, and education.

In May, Prime Minister Ralph Gonsalves thanked the U.S. Agency for International Development (USAID) for a US$3.8 million donation to advance in the humanitarian response.

He also appreciated regional leaders and organizations' solidarity, such as the "Simon Bolivar" humanitarian Task Force sent by the Bolivarian Alliance for the Peoples of Our America (ALBA-TCP).

On April 9, the La Soufriere volcano erupted after remaining silent for almost 42 years. At least 12,700 people were displaced towards provisional shelters.

Last Wednesday, The United Nations General Assembly (UNGA) has  expressed solidarity with and support for St. Vincent and the Grenadines and neighbouring countries that are affected by La Soufriere’s eruptions.

Her Excellency Carolyn Rodrigues Birkett, Permanent Representative of Guyana and Chair of the CARICOM Caucus on behalf of the Caribbean Community (CARICOM) on Wednesday, 28 April, introduced the new resolution at the UNGA. The Permanent Mission of St. Vincent and the Grenadines to the United Nations said 174 Member States co-sponsored the Resolution.

Antigua and Barbuda, Barbados, Grenada and Saint Lucia were among the countries that suffered from ashfall from the eruptions of the volcano.

The resolution welcomed the launch of the UN appeal fund and called on the international community to continue efforts to increase support. It encouraged the international financial institutions and organisations to continue to contribute and to respond generously for the duration of the emergency and of the rehabilitation process in St. Vincent and the Grenadines, as well as affected neighbouring countries. It asked the UN Secretary-General, “to the extent of his authority, to support

the rehabilitation efforts that are being made by the Government of Saint Vincent and the Grenadines, as well as affected neighbouring countries”.

The resolution noted that the eruptions have resulted in the displacement of residents and the loss of livelihoods, food security and nutrition, health security and access to social infrastructure, and about the urgent need to restore normal conditions for the population. It also acknowledged and expressed concern over the the impact the eruptions were having on the basis infrastructure and economies of neighbouring countries.

COVID-19 was also an area of concern, with the resolution focusing on the elevated public health risk of the spread of the virus among persons offered refuge both within and beyond St. Vincent and the Grenadines, in particular in the “absence of the equitable distribution of COVID-19 vaccines”.

Her Excellency Inga Rhonda King, Permanent Representative of St. Vincent and the Grenadines, expressed sincere gratitude to all Member States for their invaluable support for the resolution.

“Without the immediate and sustained solidarity from the United Nations, our regional/sub-regional organisations, neighbours and countries near and far, our life and living would be completely unbearable. We thank you! The United Nations and its agencies have been actively at work. The Caribbean Community (CARICOM), the Organisation of Eastern Caribbean States (OECS), the Regional Security System (RSS), the ALBA, the Association of Caribbean States, and their allied regional agencies have been at the forefront with their magnificent efforts”, she said.