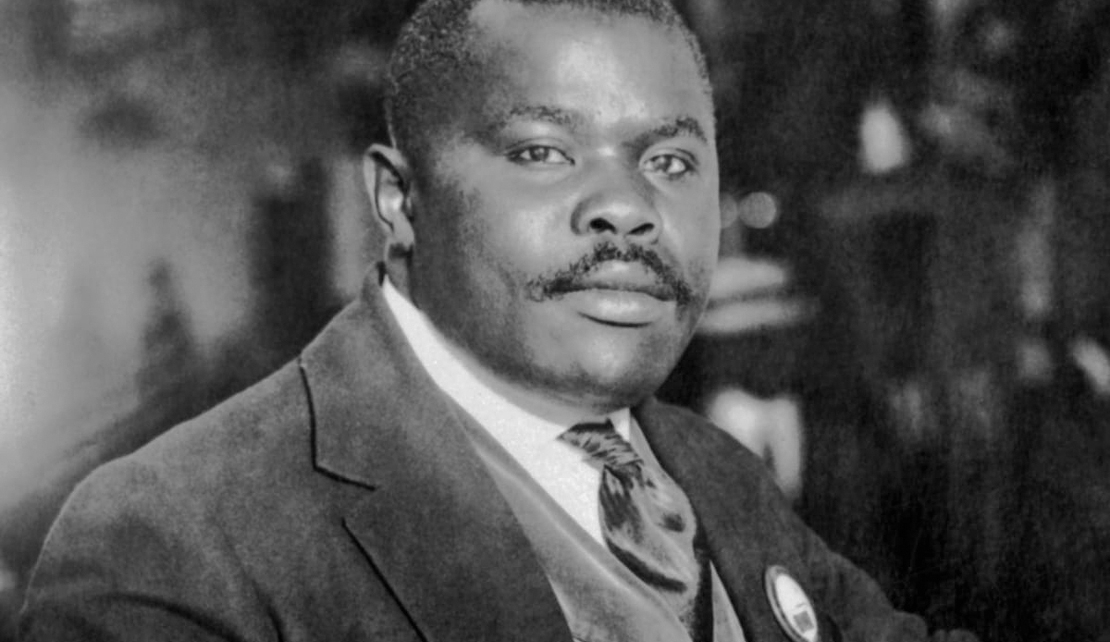 KINGSTON,  Jamaica January 12, 2022 -Former Jamaican prime minister PJ Patterson, has added his voice to the call  for the posthumous exoneration of the Rt Honourable Marcus Garvey, National Hero of Jamaica and world reknown fighter against racism.

The following is a statement from The P.J. Patterson Centre for Africa Caribbean Advocacy which has joined a global effort by ordinary citizens, scholars, community, and faith leaders will be undertaken to petition President Joe Biden to grant a posthumous pardon to the Honorable Marcus Garvey:

"As we join in the observation of Martin Luther King Day, The P.J. Patterson Centre for Africa Caribbean Advocacy adds its voice to the call once again for the posthumous exoneration of the Rt Honourable Marcus Garvey.   No one has devoted more of his life to the fight for freedom from the scourge of racism or written with greater clarity to inspire those who seek no more than the right for the dignity of each and every human-being,  despite the colour of one’s skin  than the Rt Excellent Marcus Mosiah Garvey.

"Martin Luther King eloquently expressed the significance of Marcus Garvey when he stated, “Marcus Garvey was the first man of colour in the history of the United States to lead and develop a mass movement.   He was the first man, on a mass scale, and level, to give millions of negroes a sense of dignity and destiny, and make the Negro feel that he was somebody…He gave to the millions of Negroes in the United States a sense of personhood, a sense of manhood and a sense of somebodiness…that God’s black children are just as significant as His white children.”

"The year 2022 marks one hundred years since Marcus Garvey was unjustly charged for mail fraud and was later imprisoned and deported from the United States in 1927. 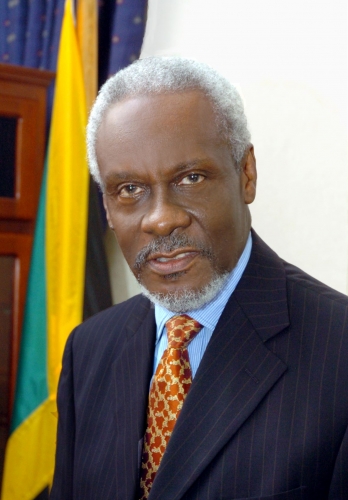 Former Prime Minister of Jamaica Percival James Patterson's Centre for Africa Caribbean Advocacy has added its voice to the call once again for the posthumous exoneration of the Rt Honourable Marcus Garvey."The criminal charge of using the mail to defraud was made against four officers of the UNIA, one of whom had lied about the purchase of a ship when negotiations had broken down.

It was in promoting shares for one of the Black Star Line ships, the purchase of which had not yet been finalized, that in 1922 Garvey alone was charged with mail fraud.  He was sentenced to five years in prison in 1925.

His sentence was commuted by President Calvin Coolidge in 1927 on the advice of Attorney General John Sargent who was critical of J. Edgar Hoover’s investigative tactics but the goal of getting Marcus Garvey out of the United States was achieved.

"Legal scholars have analysed the trial and demonstrated the abuse of justice in this case by the Judge who was known to be deeply hostile to Garvey;  and the principal witness, a nineteen-year-old temporary employee who committed perjury.

The trial by an all-white jury reflected the systemic racial bias of the justice system and followed a pattern of punitive measures against Marcus Garvey.   Garvey was the target of an assassination attempt in 1919.

"In 1921 before his return to the United States, after a successful trip throughout Central America and the Caribbean on a Black Star Line ship, he was denied a visa to re-enter the U.S. The visa was granted only after protests were made.

J. Edgar Hoover employed black secret service agents to build a case to expel Garvey from U.S.   A case was made against Garvey for breaking an immorality statute while travelling with his secretary Amy Jacques to whom he was not yet married.   He was also charged, unsuccessfully with income tax violation.

"Marcus Garvey was a Jamaican-born activist who had had a decisive impact on the struggle for racial equality and civil rights in the United States, Europe and decolonization in Africa, Latin America, and the Caribbean.   It is for this reason that the Jamaican government chose him as the country’s National Hero in 1969.   Garvey’s work during the first four decades of the twentieth century had a global impact.

"Kwame Nkrumah of Ghana and subsequent Leaders of Independent African Countries, International Statesmen of renown have attested to the value of his imprint on their intellectual emancipation from the perils of mental slavery and  social inequity.

On the cusp of Black History Month this February, we must not fail to recognise how Garvey kindled the candle of pride in our social heritage.

"It can be traced to the Convention of the Universal Negro Improvement Association and African Communities League he organised in Madison Square Gardens in 1920. Garvey brought together delegates from many parts of the world and they developed the Declaration of Rights of the Negro Peoples, a pioneering document for racial justice and human rights.   The organization sunk roots in 38 states and garnered the support of the black population especially in the southern states.

"Garvey’s philosophy and teachings continue to inspire in the United States.   The red, black and green flag of the UNIA was to be seen in demonstrations of the Black Lives Matter movement in 2020 particularly after the televised murder of George Floyd.

The impact of the Black Lives Matter movement and the mobilization which followed played an important part in the election of President Biden and Vice President Harris, who condemned the murder of George Floyd and systemic racism.

"The Centre confidently expects that our Heads of Government will, as they readily did on the previous appeal, reiterate their endorsement for the posthumous exoneration of the Right Excellent Marcus Garvey in a letter now addressed directly to President Joseph Biden.

"The Centre joins in the global campaign to reverse the travesty of justice against a giant whose only crime was to give legendary leadership in the struggle against racial and economic injustice.

"Let our voices be heard loud and strong on the Continent, across the Caribbean Sea and throughout our Diaspora as one in the plea, for the tenets of justice demand it.