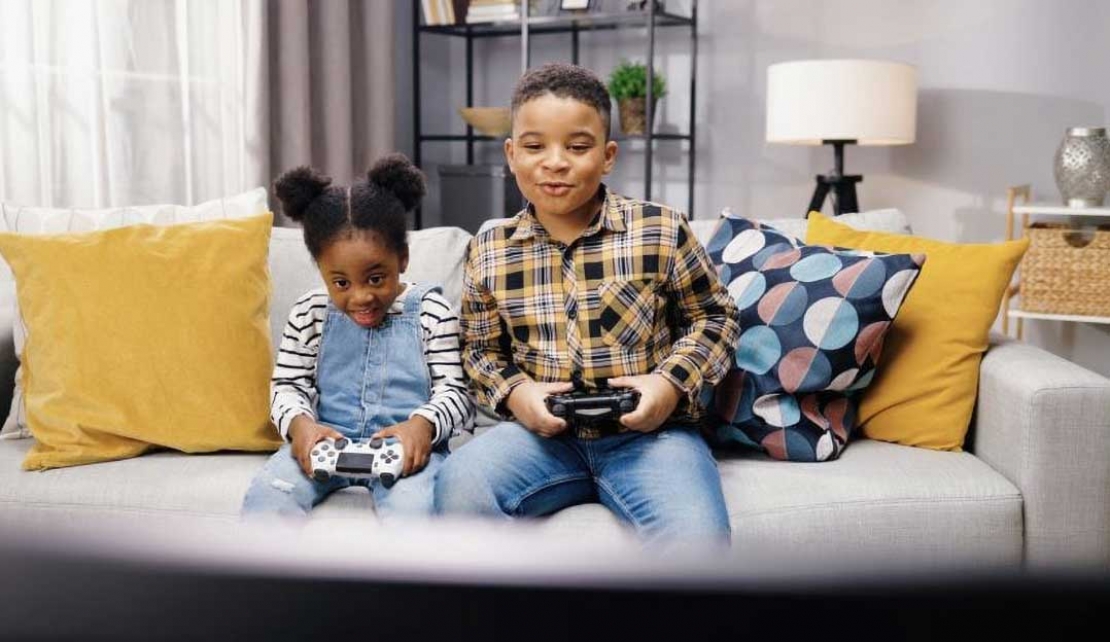 And, Deputy Manager of the NCSA, Troy Wickham, is urging parents to pay closer attention to the activities their children engage in while online during the summer vacation.

He made this call while speaking during a one-day seminar for the Prevention First Club children’s session, hosted by the NCSA, in the Horatio Cooke Auditorium of the National Union of Public Workers, recently.

Mr. Wickham stated that the Council and international bodies were seeking to increase awareness about gaming addiction.

He advised parents that the World Health Organization had identified a number of areas they need to be aware of to identify gaming addiction in their children.

These, he said were: thinking about gaming all or a lot of the time; feeling bad when they cannot play; needing to spend more and more time playing to feel good; not being able to quit or even play less; not wanting to do other things that they used to like; experiencing problems at work, school, or home because of their gaming; playing despite these problems; lying to people close to them about how much time they spend playing; and using gaming to ease bad moods and feelings.

At the same time, Mr. Wickham reminded the children attending the seminar of the need to maintain drug-free lives, as well as the importance of being healthy, playing sports and enjoying time with their families and friends.

He noted that the NCSA’s National Primary School Survey (2020) showed that 56.2 per cent of the primary school children admitted to using a drug at some point, with the main drug used being identified as alcohol, followed by energy drinks. “That figure is still too high, and it calls for all to protect the nation’s children,” the Deputy Manager stressed.