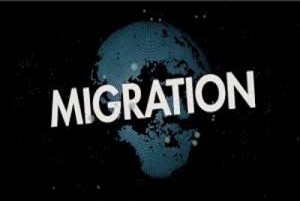 Acting National Security Minister Dennis Moses told Parliament on Friday that the 1,015 Venezuelans were among 15,042 people illegally residing in the twin island republic.

A number of Venezuelan nationals have been coming to Trinidad and Tobago following the unrest in their country where opposition supporters having been staging street demonstrations demanding the removal of President Nicolas Maduro from office.

Moses said while Trinidad and Tobago had granted permanent residency to an estimated 30,200 people as of May this year, between January 1 and May 1, 2017, there were 15,042 illegals.