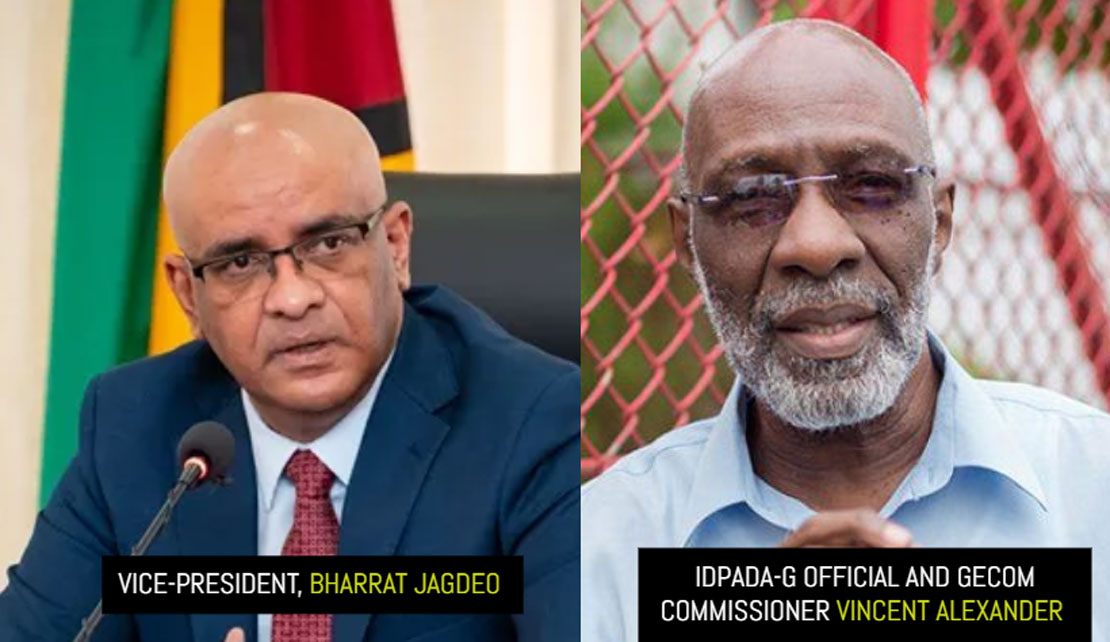 Vice- President Jagdeo has recently announced a new initiative: the introduction of a new identification card that would be universal in its usage. The new card is purportedly intended to facilitate ease of business and travel. It will carry a secure chip with data such as blood type, tax ID number and driver's license. 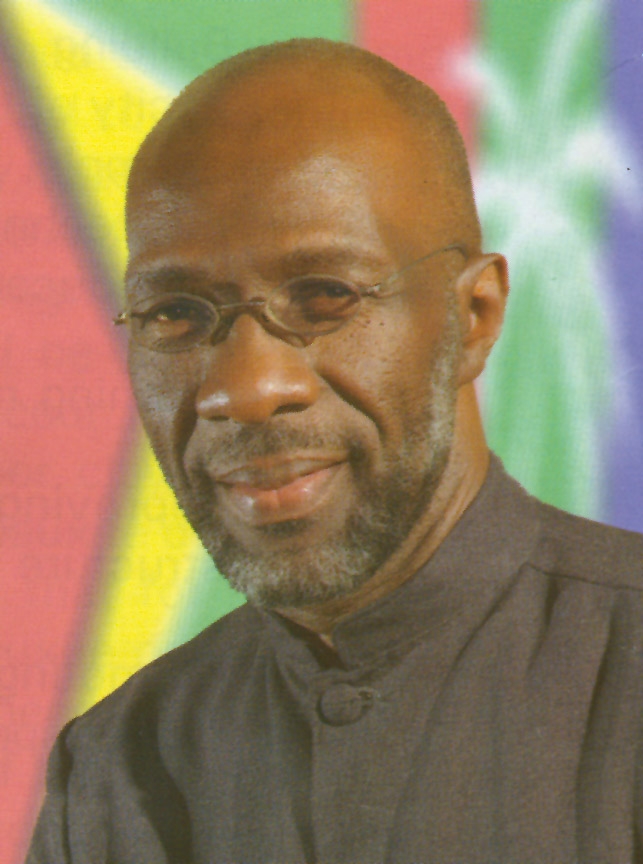 For example, in preparation of the 2023 budget, the government appointed commissioners and GECOM`s chair voted down the proposal of the GECOM`s administration and the IT Manager, for GECOM to acquire simple scanners for the electronic capture of fingerprints, in the national registration process.

Opposition to the introduction of advanced technology and the use of biometrics, to wit electronic capture and matching of fingerprints for voter identification has been stoutly championed by Jagdeo, his party and their ilk.

They have proffered a proliferation of illogical reasons why biometrics, to wit a system for the electronic capture of fingerprints, and the use of those prints for voter identification must not be introduced. Those reasons have been categorized as technical and legal.

They are opposing the implementation of the electronic capture of fingerprints; and their use for voter identification, at the place of poll, on the following purported grounds: (a) the essentiality of a feasibility study; (b) the inaccessibility to power supply and internet connectivity, country wide; and (c) the prohibitive cost factor.

This raises immediate questions, in relation to the new ID card initiative. Are these factors also inhibitions to Jagdeo`s high tech ID card initiative, which is a more intricate and inter-agency operation; reliant on power supply and internet connectivity; and requires a prerequisite feasibility study? Yet a decision has been made to implement the universal ID card.

The stark reality is that electronic fingerprint identification does not require a source of power other than portable battery packs, and no internet connectivity is required since each point of operation can have a stand-alone battery powered scanner to capture and or match the fingerprints.

Also, the need for a feasibility study is not an inhibition to the implementation of electronic fingerprint capture and identification systems, since such systems have been tested and widely used in developed and developing countries.

It is just a matter of getting the specifications right in response to the environment in which the system will be implemented. In principle, any feasibility study will be facilitative rather than fundamental to the decision.

There can be no comparability in cost between the two systems, by virtue of the difference in magnitude of the infrastructure required and the possible overhead costs.  Therefore, there is no technical basis for the non-implementation of an electronic system to capture and match fingerprints.

Legally, it has been argued that the decision in the Esther Perreira case prohibits the use of any form of identification from inhibiting a voter. This is premised on the constitutional provision that states that “every person may vote at an election if he is of the age of eighteen years or upward and is … a citizen of Guyana….” The constitution further states that “no person shall vote at an election unless he is registered as an elector.”

In the Esther Perreira case it was concluded that a voter identification card is an imposition on the voter to have a particular document as a prerequisite to exercise the franchise when the constitution only requires the elector to be of a certain age, a citizen, and registered.

In that circumstance, being on the voters list and being able to attest to being the listed person suffices and gives effect to the constitutional provisions.

The present form of attestation is being the holder of an identification card which allows the election official to determine that the person who presents himself or herself is one and the same person, as the listed person, by virtue of the name on the card which matches the name on the list and the likeness of the person and the picture which is printed on the card.

If the person does not have an ID card, he/she can attest to being a person on the list and by virtue of that attestation, along with the verification of particulars such as date of birth, registered address, inter alia, under oath, is allowed to vote.

The ID card and the attestation are optional mechanisms used to determine the person`s identity and to his/ her entitlement. In other words, the election official must, beyond reasonable doubt or positive degree of probability, based on which of the standards GECOM applies, determine that a voter has presented himself or herself to vote.

Against the background of the Esther Perreira case, there are those who contend that no form of identification other than the ID card or the attestation can be required of a voter. The ID card is used to verify the person`s registration and qualification to vote as required by the constitution with the attestation being an alternate form of such verification.

This conclusion treats the fingerprint identification in like manner to the ID card which is not mandatory since attestation can stand in its stead. In that regard Justice Claudette Singh differs from those who contend that it should not be used, period.

I beg to differ from both positions on the following grounds. The constitution stipulates age, citizenship and registration as the requirements for a person to qualify to vote.

Procedurally, one`s inclusion on the list, and the presentation of  an ID card matching the information on the list along with the likeness of the person with the photo on the ID card or an attestation to the registrant`s information verifies that the listed person has presented himself or herself.

If that is what is required, what better verification can there be that a biometric verification where the person`s registration record is retrieved and the person`s being is verified by electronically matching his or her fingerprint with that of the actual person, bearing in mind that fingerprints are unique and that those which are electronically  captured are usually flawless and definitely superior to the visual matching of images or attestations which are largely anchored on trust rather that objective reality.

It guarantees, more than any method, that it is the registrant who turned up to vote. Other methods use intermediary mechanisms and subjective engagements to make that determination.

Those who oppose the introduction of electronic capture and matching of fingerprints are either left behind in archaic technology or have no interest in an objective and transparent electoral system.

In Guyana where the content of the voters` list includes at minimum thousands of overseas Guyanese who are deceased, and since there is still no mechanism to cleanse the list of those names, and in the circumstance where there is tangible documented evidence of voter impersonation, any person who has an interest in, at least the appearance of, free and fair elections would wish to wed themselves to the implementation of the electronic capture and matching of fingerprints as an integral part of the election process. Anyone who does not is suspect.

The introduction of the electronic capture and matching of fingerprints is technically and legally feasible. It should be reiterated that many countries across the continents have successfully implemented this system.

Its proponents can have no interest other than enhancing the electoral process and assuring the fairness of the elections. Those who oppose it are either backward or have an interest in the identifiable loopholes.

In the instance of Guyana, it`s not just a question of modernizing the system, the evidence of the loop hole in the system establishes the need.