HAVANA, Cuba, Sep. 4, CMC – Health officials from the United States and Cuba will meet here in November for a two-day forum to focus on the mosquito borne Zika virus. 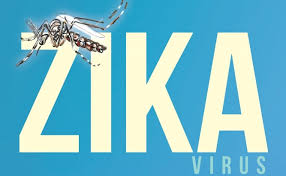 With thousands of Zika cases reported in the region as well as Central and South America, international health experts believe that other countries may learn from the Cuban experience as the Spanish speaking nation’s response has been very effective.

According to Dr. Christian Morales, the World Health Organisation’s (WHO) representative here, the authorities have the ability to organise and educate people – an action that is difficult to achieve in other countries.

Cuba is one of the few nations in the western hemisphere that has prevented a large spread of the virus.

To date, only three cases have been reported as being contracted locally while 30 have been imported.

Based on the manner in which Cuba has controlled the virus, the US experts have expressed willingness to help Cuba join international health programmes that will be backed by the US government.