JAMAICA | US$2 Billion In Tourism Investments Over Next Two Years 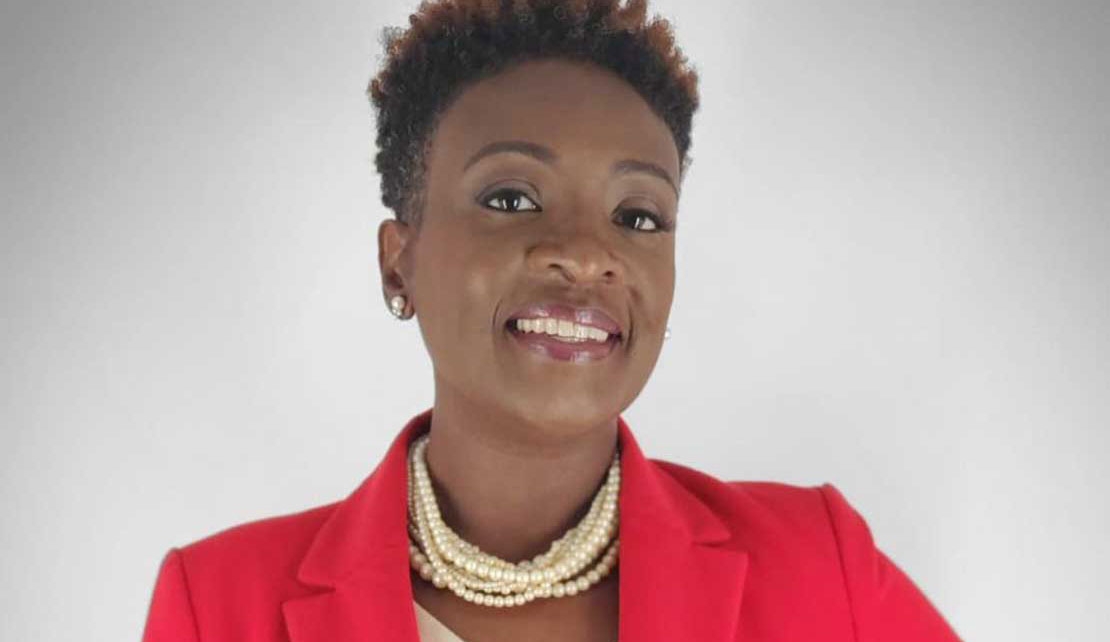 KINGSTON, Jamaica, September 10, 2021 -  Opposition Spokesman on Tourism, Senator Janice Allen, has urged the government to urgently send market signals to the United States by implementing some of the advice offered in its advisory, such as encouraging tourists to get vaccinated prior to travelling to vacation destinations like Jamaica.

In responding to the recently announced decision by the United States Department of State and the Centers for Disease Control and Prevention (CDC) to place Jamaica at a level 4 designation, Senator Allen said  “It does not suit Jamaica to become a favourite spot for the unvaccinated, as it carries an extremely high risk for the local population and the industry.”

Senator Allen's concerns have arisen at a time when the Ministry of Health has disclosed that the COVID-19 Mu variant has now been discovered in Jamaica.

The Opposition tourism spokesman observed that the CDC designation was an expression of lack of confidence in Jamaica’s policies and strategy to achieve a coronavirus safe environment for Jamaicans and visitors. Therefore, she warned that the government should not take the CDC advisory lightly.

Our position remains that it's time to implement mandatory vaccinations for visitors, numbers for other islands that have implemented this have improved. As visitors feel more comfortable. We however understand our tourism industry concerns & the national interest remains key.

She said she was aware that the JHTA was not supporting a vaccine mandate for tourists but urged a strategic approach in light of the USDOS statement.

Senator Allen said from her reports, hotel cancellations resulting from the Tier 4 designation were growing, particularly at upscale properties. “There is no comfort in saying 77 other countries have been designated Tier 4, as countries may vary in their tourism dependence. Jamaica is a highly tourism-dependent nation which cannot afford another 80% fall out, as was the case in 2020”, she added.

Senator Allen said the energy of Jamaica’s tourism administration and industry stakeholders should best be channeled in ensuring that the activities to correct shortcomings and present an image of a covid-safe destination are implemented and fast-tracked, instead of creating false hopes that the CDC’s designation will be “short in duration”.

Against this background, she said the acceleration of the vaccination programme and more effective border control measures are essential to restoring Jamaica’s pristine image as a safe destination, serious about controls and WHO protocols. She said the sole reliance on the “Resilient Corridor” to present a picture of safety was not enough, as competitors were doing much more.

The government's efforts should not be about public relations or overseas travel but rather spending money locally to correct the outstanding issues, including the completion of Cornwall Regional Hospital which is a necessary medical facility in the event of illness among tourists,” Senator Allen emphasized.

She said the Opposition remained willing to work with any group, government or non-governmental, to come up with solutions to the extreme predicament that now faces Jamaica.