In a statement, the DNA said that while it welcomed Tuesday’s announcement of the election date by Prime Minister Perry Christie ”it is astonishing that in a 21st century democratic country, one person has the final say in when elections are held. 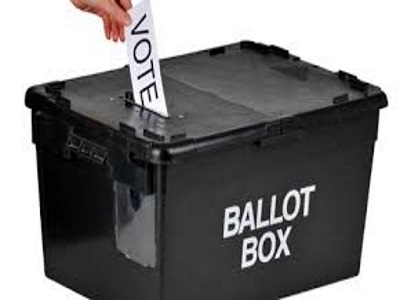 “The election date remains in the hands of the Prime Minister, who can choose to call it at a time pleasing to him or his party, without regard for the current state of the country,” the DNA said.

It noted that with fixed election dates “the register would be prepared in a timely fashion, errors would be reasonably eliminated, citizens can plan for travel, work hours, school closures, etc”.

Prime Minister Christie said that voters will elect a new government on May 10 and the race is expected to be mainly between his Progressive Liberal Party (PLP) and the main opposition Free National Movement (FNM), which between them have  dominated politics in this Caribbean Community (CARICOM) country.

The DNA said that it is disappointed that voters will be choosing a new government “without addressing campaign finance regulations, anti-corruption laws and a tangible Freedom of Information Act”.

The DNA said that it is also concerned that the election date coincides with school children writing the National Assessment Examinations.

“This means that the study and examination timetable is bound to be disrupted for students, parents, teachers and the assessment team. The Democratic National Alliance also notes that the dates for Carnival were initially changed so as not to clash with the general elections. However, due to the outcry from the public, those dates were reinstated.”