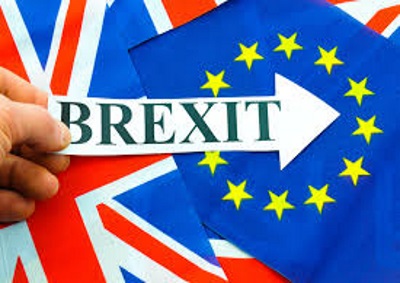 Premier Dr. Orlando Smith told journalists at a resent press conference that the task force will include government ministers as well as technocrats.

The task force to be chaired by Smith, who is also Finance Minister will be privy to a White Paper on the implications of Brexit .

The White Paper is expected to be ready before representatives of the territory again meet with members of the British government in June and again in November.

The British government, which is hearing the concerns of the BVI and other British Overseas Territories, is expected to present those concerns during negotiations regarding Brexit.

“In preparation for follow-up discussions in the UK later this year, my government will establish a Brexit task force that will prepare a White Paper on the implications of Brexit for the BVI that will set out the risks and opportunities posed by Brexit,” said Smith.

He noted that, during a ‘very productive’ meeting recently held with members of the British government, he highlighted some of the Brexit challenges and opportunities that may arise for the BVI.

“The BVI priorities I set out covered freedom of movement, international trade, and EU funding.”

He also voiced concern about the devaluation of the pound, as well as potential problems for the yachting sector.

“My government continues to study the potential impact of Brexit on our commerce, particularly with respect to our yachting sector. We have a number of European-owned yachts, which are docked in the BVI during the winter months in Europe. My government will share our findings with the UK once research has been completed.”

“I also took the opportunity to highlight the challenges posed to our UK tourism business by the significant drop in the value of the pound, which has made our destination less competitive compared to various other jurisdictions geographically closer to Europe. Some analysts forecast the pound will reach parity with the dollar by the end of the year. This is another reason why we have to urgently improve our airlift capacity so we do not continue to fall behind in the UK and European tourism markets,” he added.

Brexit is the process by which Britain is seeking to leave the European Union, which comprises 28 member states primarily located in Europe.