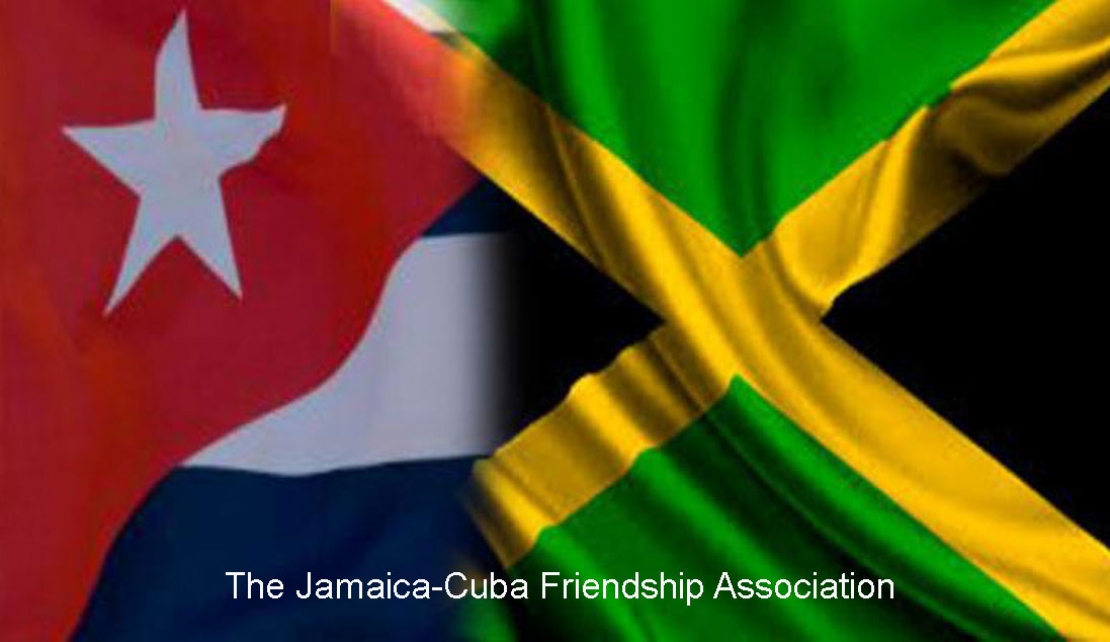 KINGSTON,  Jamaica November 13, 2021 - The Jamaica Cuba Friendship Association has lashed out at what it says is a brazen attempt by the government of the  United States of America to disrupt the Government of Cuba as it seeks to reopen its country to the world on the 15th of November.

The following is the full text of the statement by The Jamaica Cuba Friendship Association, in a media release today:

The Jamaica Solidarity Movement with Cuba joins with progressive humanity, in condemning in the strongest possible way, the brazen and bare-faced attempt by the government of the United States of America and its mercenary allies both inside and outside of our sister country, to disrupt the constitutional and social, with November 15th being the targeted date. 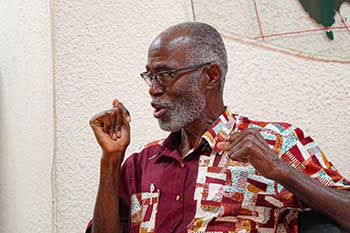 Trevor G Brown President of the Jamaica-Cuba Friendship AssociationThis latest maneuver by the enemies of the Cuban people, comes against a background of their failed putsch in July 11 of this year, when they sought to use the  genuine grievances of the people for basic  supplies for every-day living, which was made worse by the  243  sanctions imposed by the former Trump administration, on top of a  6 decade old internationally condemned economic blockade, within an environment of a covid-19 pandemic which has wreak havoc on the lives and livelihood of  the vast majority of the world’s people.

Any respite from the failed attempts of the USA at overturning the Cuban revolution by the incoming Biden administration, was quickly laid to rest, as despite his pious campaign rhetoric of continuing the rapprochement efforts of former US president Obama towards Cuba, have not only openly embraced the unilateral, coercive, inhumane and illegal sanctions of the racist Trump administration but have tightened them and have upped the ante with ‘soft coup’ measures, to achieve its diabolic objective.

The hypocrisy and callous disregard for the  lives of Cuban people which   president Biden claims to wanting to help, is clearly manifested by the fact that, Monday 15th of  November marks the day, that  Cuba will re-open its borders to the world, following an unprecedented 18- month lockdown of the country due to the Covid-19 pandemic and a regrettable loss of thousands of lives, devastation of its economy that like the rest of its Caribbean neighbours, is dependent on tourism as a major source  for its foreign exchange earnings.

We say to the Biden administration and its mercenary acolytes ‘Let Cuba Live, Lift the Blockade’. Cease being the pariah of the international community by your vulgar repudiation of international law and conventions

Cuba has an inalienable right to pursue its own path of development, sovereignty, independence and a peaceful existence. Cuba is not alone;
One love and one struggle,