CUBA | While History will Absolve Fidel, How will Biden fare ?

MONTEGO BAY,  July 14, 2021 - The Cuban Revolution continues to be the proverbial bone that's  permanently stuck in the craw of the United States government, having suffered the indignity of the popular overthrow of its puppet Fulgencio Batista y Zaldívar and the nationalization of key companies and industries.

HAITI | No credible elections in Haiti without electoral reform

MONTEGO BAY, July 10, 2021 -  I am highly disappointed in the position taken by former Jamaican ambassador to the UN Curtis Ward in throwing cold water on CARICOM’s offer to play a lead role in the national dialogue needed to bring all the parties together in preparation for national elections. 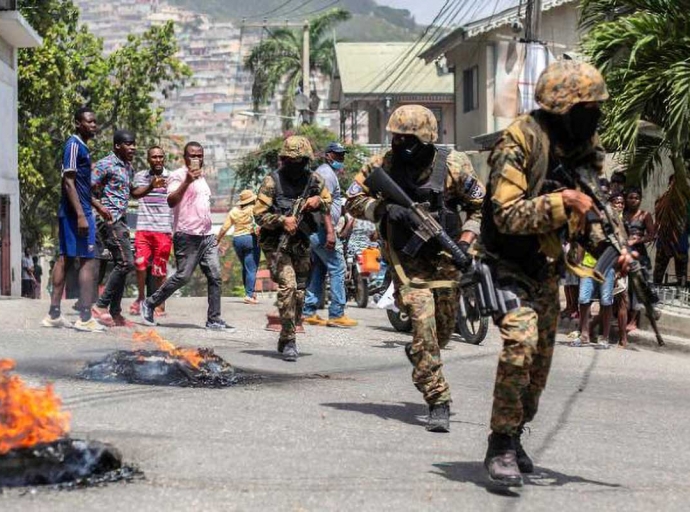 CUBA | War by other means- the economic blockade of Cuba

KINGSTON, Jamaica, 22nd June 2021 - When the majority of humanity citizens through their representation in United Nations General Assembly (UNGA) gather on June 23, 2021, to vote on the resolution entitled the ‘Necessity of ending the economic commercial and financial blockade of Cuba,’ it will mark the 29th consecutive year that a vote against ‘war by other means’, of the 59 year –old criminal blockade of our sister nation has been adopted overwhelmingly, for its unconditional lifting. 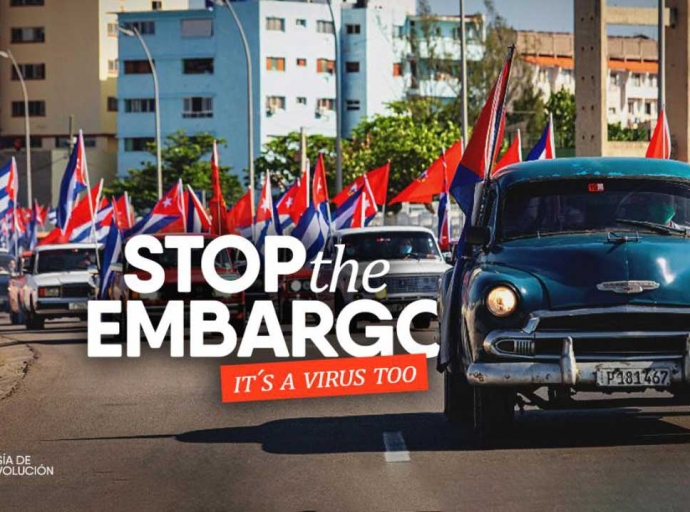 PORT-OF SPAIN, Trinidad and Tobago,  June 12, 2021 - The heated media debates on the UWI Chancellor’s Governance Report and its alleged connections to the delay in the renewal of the Vice-Chancellor have given rise to speculation as to whether there exists a “Bermudez Triangle” comprising the Chancellor, the St. Augustine Principal and the regional governments of Trinidad and Tobago and Jamaica. 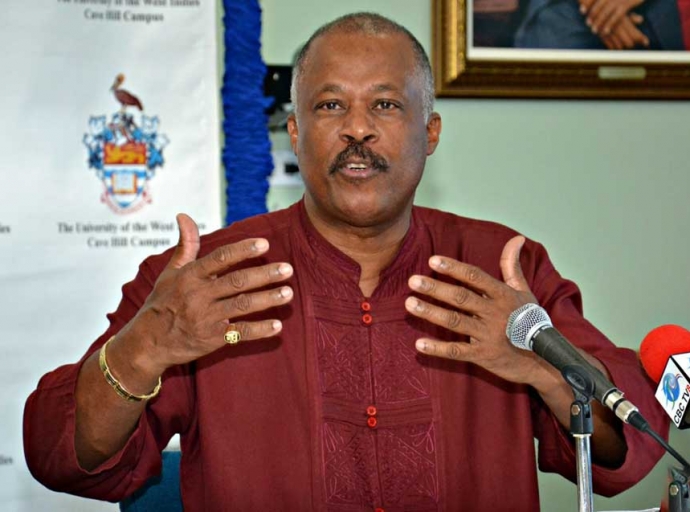 As we treat Cecil Rhodes, so must we treat Thomas Manning

SAVANNA-LA-MAR,  Westmoreland, June 7, 2021 - On Wednesday the third of June, former Prime Minister P. J. Patterson, was invited by the Manning’s School Restoration Committee to launch a fundraising drive, aimed at collecting one hundred million dollars to restore the historic Thomas Manning Building at the much-celebrated Manning’s School in Savanna-la-mar. 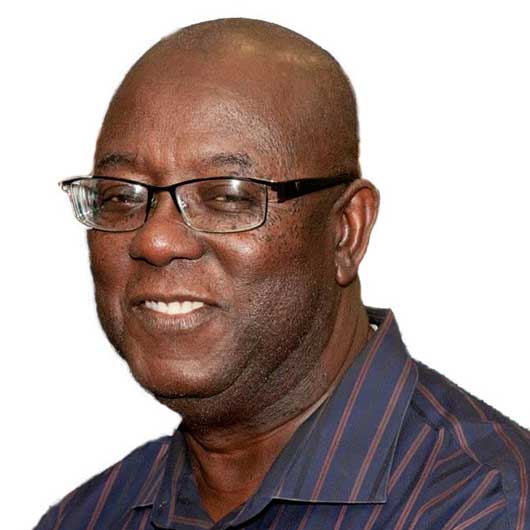 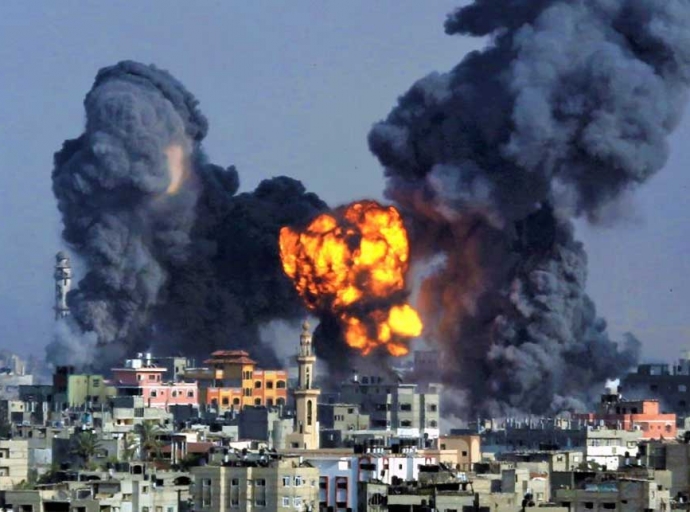 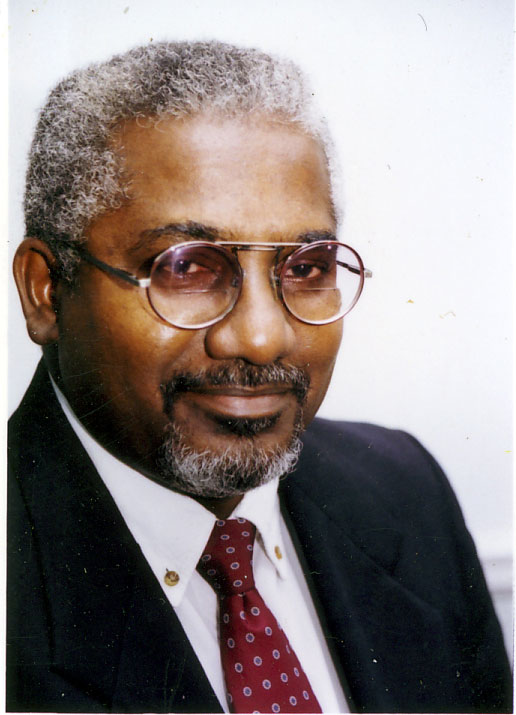 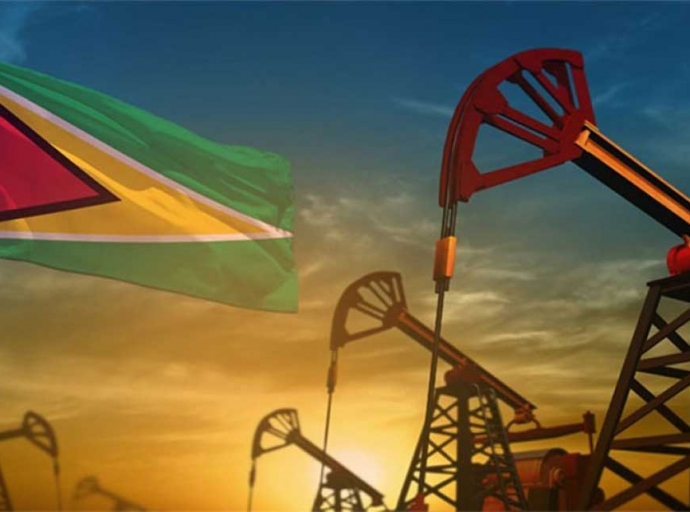 GEORGETOWN, Guyana - One of the big news items that has been circulating these last few weeks is the PPP/C’s demand for recognition by the APNU+AFC coalition. The PPP wants that recognition before it engages the Leader of the Opposition. 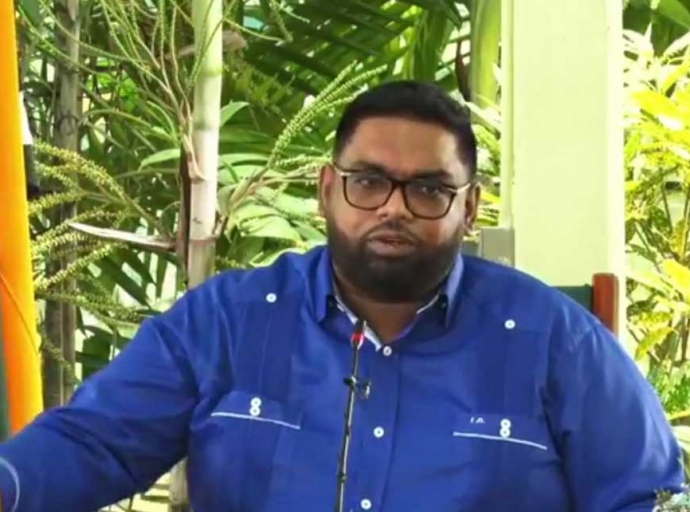 “How selfish soever man may be supposed, there are evidently some principles in his nature, which interest him in the fortune of others, and render their happiness necessary to him, though he derives nothing from it, except the pleasure of seeing it.”  Adam Smith: “The Theory of Moral Sentiments” (1759) and, “An Inquiry into the Nature and Causes of the Wealth of Nations” (1776)

GEORGETOWN, Guyana, April 30, 2021 - So, let's talk. A few days ago the Chief Justice (CJ), Madam Roxane George, dismissed the elections petition which alleged that the Recount Order was unconstitutional. The Recount Order permitted the recount of the votes cast in the March, 2020 general and regional elections. The PPP party prevailed at the close of the recount and was accordingly installed as government. The CJ held that the Order was valid. 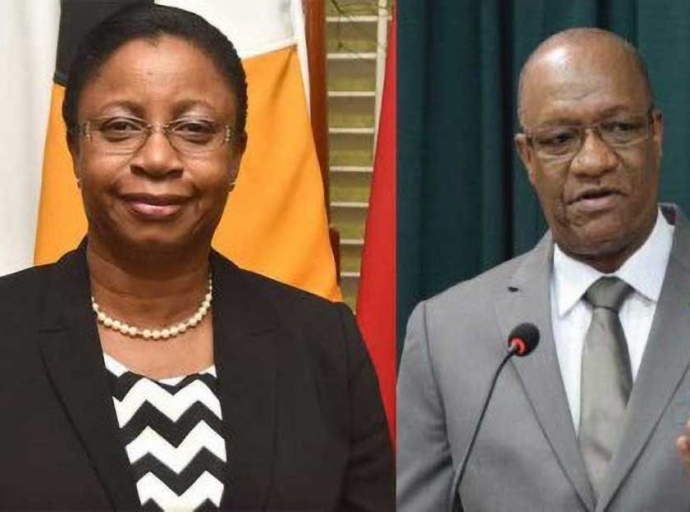