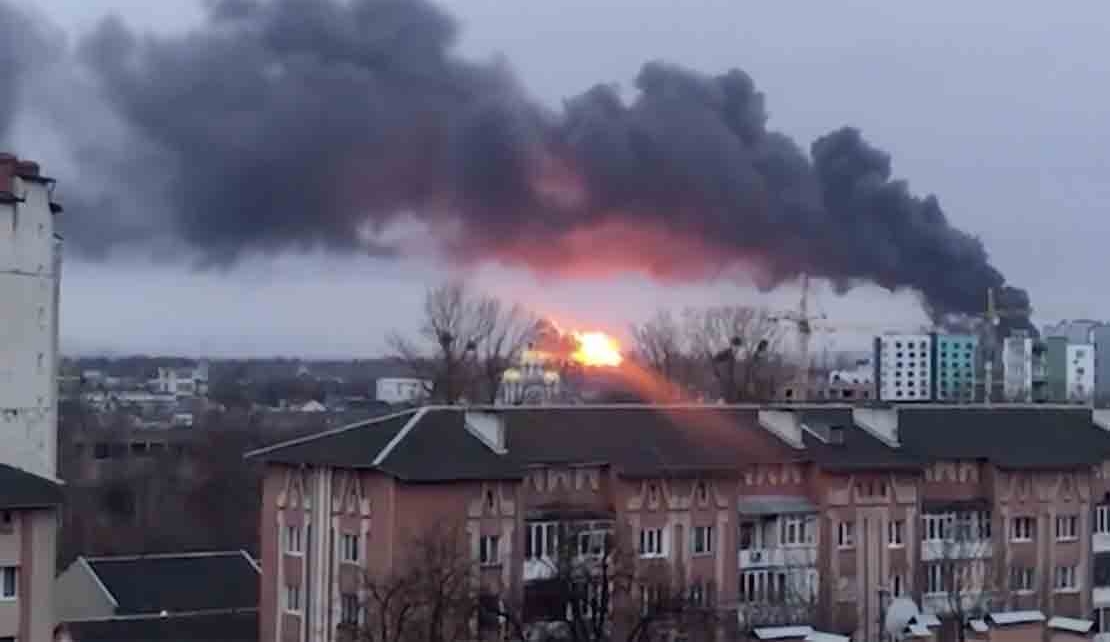 KINGSTON, Jamaica, February 25, 2022 -  People’s National Party President, Mark Golding says he  has made contact with the Jamaican students who are still in the Ukraine, with a view to trying to assist them to leave the war-torn country.

With the support of friends, the PNP has arranged Ten Thousand US Dollars (US $10,000) to assist the students with transportation, food or other necessities. Mr. Golding said - "I have made contact with Prime Minister Holness to see if the funds can be routed through the Ministry of Foreign Affairs and Foreign Trade, to ensure that the efforts are coordinated and seamless. We just want to get the money to them as quickly as possible to help to get them out”.

People’s National Party President, Mark GoldingThe situation is very challenging and changes rapidly. At the request of the students, Mr. Golding has already provided a personal donation to cover the cost of purchasing train tickets for 25 students from the Ukrainian city of Kharkiv, who are seeking to get to Poland.

Mr. Golding continued - “This morning, at the request of the students, I advanced the required sum, via direct transfer into one of the student's bank account, to enable the purchase of train tickets for 25 students who are actively trying to leave. Unfortunately, they were eventually unable to secure the tickets, as the train was already fully booked. They are continuing to try to find other options to leave."

The PNP wants to assure the students and their families that we will do whatever we can to assist them, and will continue to lobby the Government to act in their best interest.

In the meantime Radio Jamaica is reporting that Jamaican students who have been trying to leave Ukraine via train were forced back underground this morning following an explosion close to the train station.

The students said they waited in the cold for trains, with hundreds of other people, for four hours. However, an explosion resulted in a stampede as they were forced to flee to the bunkers.

A massive exodus has begun from Ukraine towards multiple western borders - from Poland in the north, to Moldova in the south.

Most of the thousands who have managed to cross the borders are women and children, as men of military age, from 18 to 60, have been told they should stay and fight.